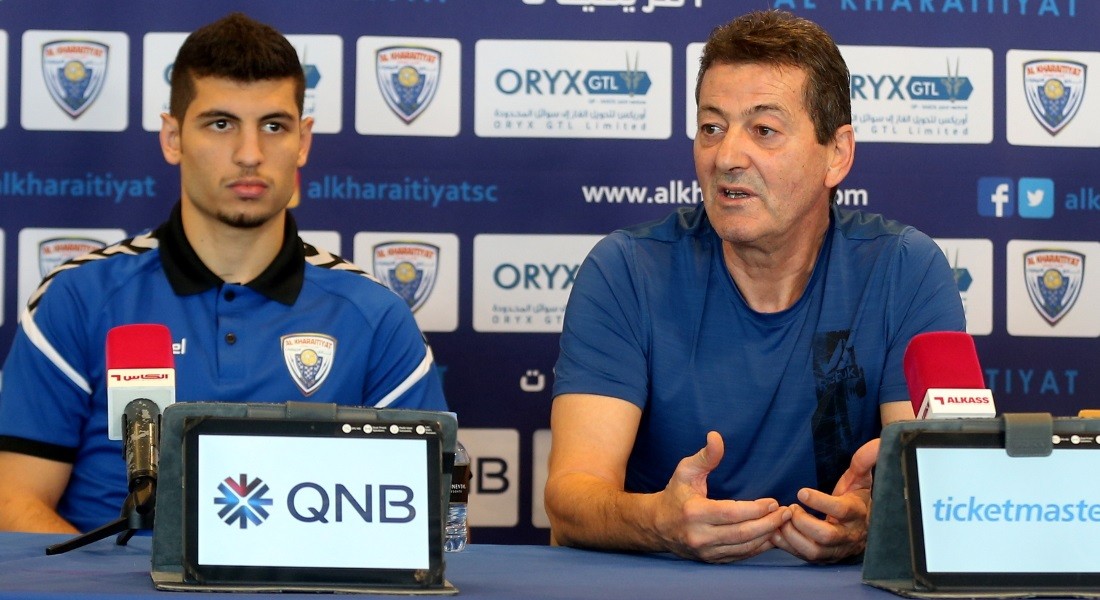 “Our preparations for the match against Al Ahli went off well. We had put up a good performance in the QSL Cup and our technical staff are keen to improve the team’s level, performance and results. We’re continuing from where we left off in the QSL Cup.

“During the two-month-long break, we worked mainly on the psychological and technical sides of the team under the leadership of the coach and the rest of the staff who worked hard.

“We worked with players in a distinctive way and there’ll undoubtedly be changes in the way the team played.

“Al Ahli are a good team and we respect them. We enter the stadium without fearing any team. The difference is less except for the first four teams. We’ll play well against Al Ahli,” said Badarudeen.