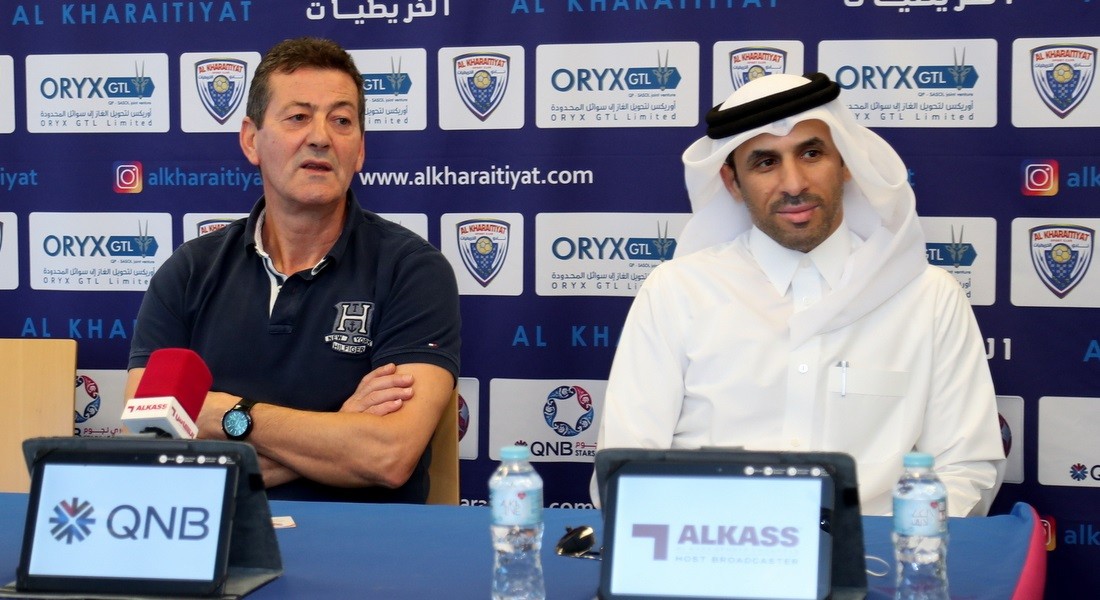 “The next game is very crucial for us. Our team wasn’t lucky in many games. We lost some matches which we could’ve won. The difference in points with other teams isn’t that huge.

“Al Shahania are a good side. The psychological aspects of our players will decide the outcome of the match. We, the technical staff, have been working on them.

“We still have time to avoid relegation and everyone in the team is optimistic about the coming stage. Despite the fact that we’re at the bottom of the table, we aspire to progress step by step,” said Badarudeen.