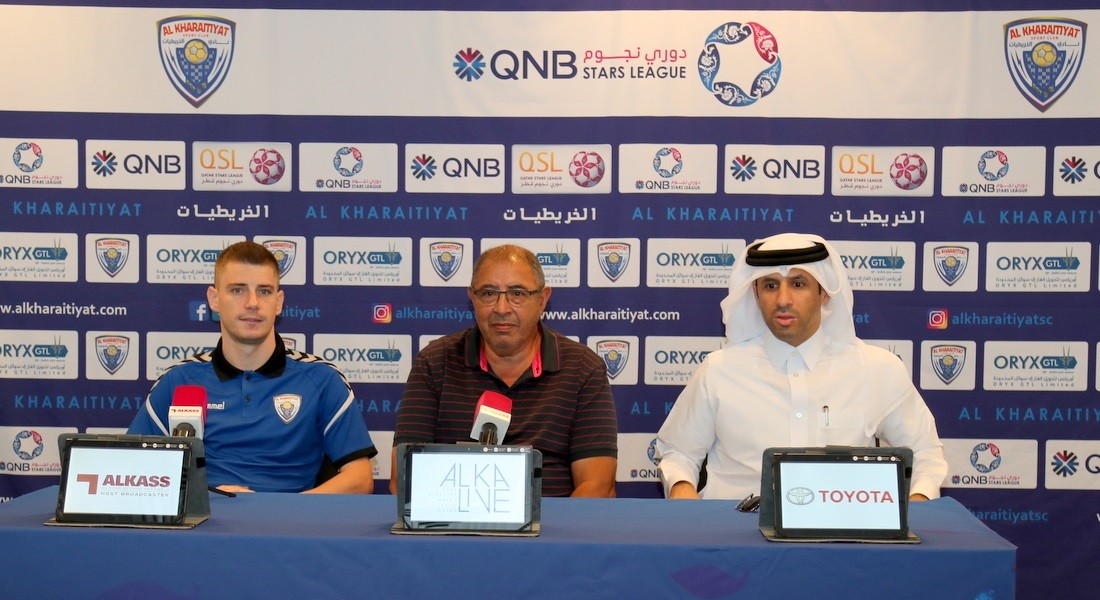 “Tough tie for both teams mainly because of their positions in the table. Yet another defeat will make matters worse for us and that will have an impact on the morale of the players. The four successive defeats have very badly affected us.

“However, our players regained confidence following their good performance against Al Rayyan in the last round. We had our chances and we were close to pulling off a draw.

“Instilling confidence in my players is very important at this stage because that will help them improve their performance. In turn, the team will improve its results and ranking.

“My players know the importance of the match against Al Ahli. This game will be the real start for us. The players will do their maximum.

“We already had three defeats when I took over (from Nassif Al Bayawi). Three points is what we need now to motivate ourselves. When you win, it will change the whole scenario. A team may lose seven or eight games in a league competition. My wards have been positive in training,” said El Amri.