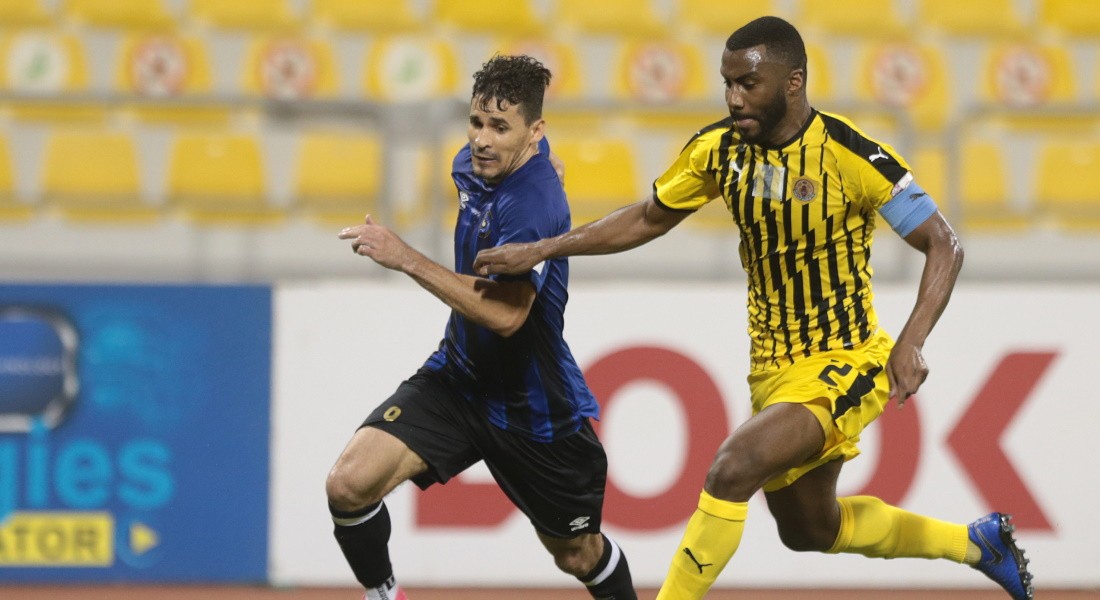 The 2020-21 season QNB Stars League’s Week 9 matches will be played on Sunday, 13th December, and Monday, 14th December, 2020, with three games on each day. Al Sadd, Al Duhail and Al Ahli Stadiums will be the venues.

The encounter between Al Sadd and Al Gharafa, the top-two teams in the standings, will steal the spotlight. It will open the ninth-round action in grand style.

Al Sadd are also the only unbeaten side so far in the tournament, whereas Al Gharafa swapped positions with Al Ahli following their convincing victory.

The game between Al Sailiya and Qatar SC is sure to evoke a keen interest as both sides are coming off victories.

The Al Duhail vs Al Arabi clash will also hog the limelight, as the former will be keen to make up for the lost ground and the latter to improve their position.

Al Duhail and Al Arabi are placed sixth and 10th with 12 and six points respectively.

Al Khor, last with four points, and Al Wakrah, eighth with 10 points, will also look to collect full points when they face off. Al Khor are the only side yet to record a victory.

Third-placed Al Ahli (16 points) take on Al Kharaitiyat (11th with six points) with the aim of getting back to the winning track as The Brigadiers were once leading the QNB Stars League table.

Fourth-placed Al Rayyan (12 points) will eye nothing less than a victory when they play Umm Salal (ninth with seven points).