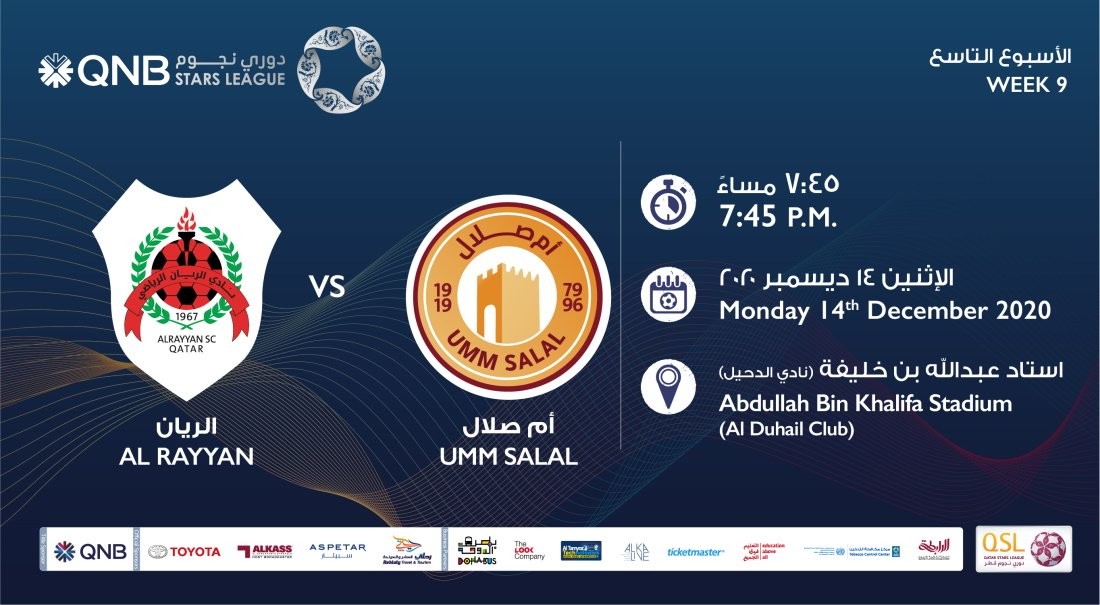 Last season’s runners-up Al Rayyan stormed back into the top four with 12 points following their 1-1 draw with Al Arabi in Week 7. The Lions have recorded three victories, as many draws and two defeats) to have a goal difference of +3 (10 goals for and seven against).

Umm Salal were one of the biggest gainers after Week 7 as they jumped from bottom to ninth position with seven points following their 1-0 win over Al Kharaitiyat.

The Orange Fortress now have two victories to show for their efforts even as they drew one match and lost five. Their goal difference is -8 (four goals for and 12 against).