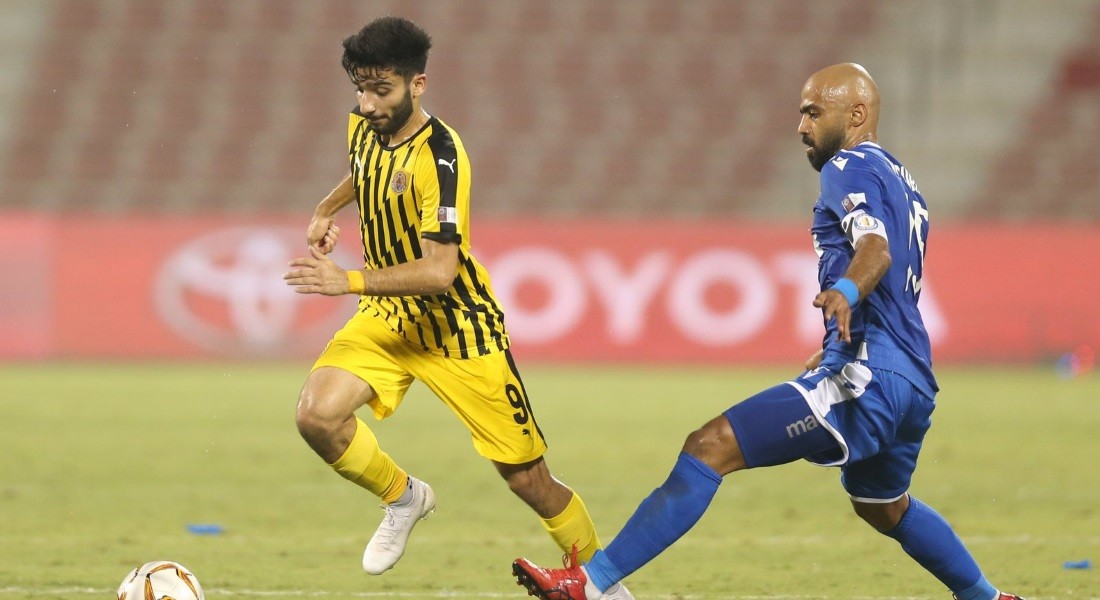 The total number of goals scored was 15 from five games with an average of three goals a game (The Al Arabi vs Al Sadd match was deferred to a later date).

The Al Shahania vs Al Duhail match, which the latter won 1-0, was the least-scored game.

The total number of shots taken was 140, of which 55 were on target.

The average number of passes per game reached 426.8, of which 349.5 were successful.

A penalty was awarded to Al Wakrah during their match against Umm Salal. However, Mohamed Benyettou shot straight to goalkeeper Yazan Naim and then hit the rebound over the bar.

The number of yellow cards shown was 15 across the five matches, while no red card was issued.