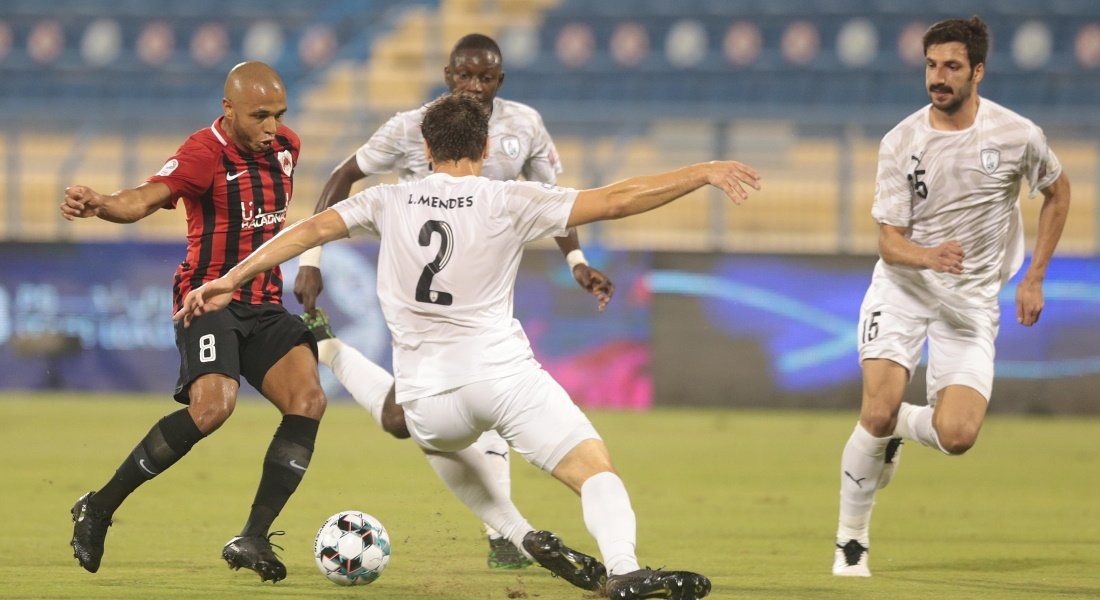 Al Rayyan beat Al Wakrah 1-0 in Week 4 of the 2020-21 season QNB Stars League at the Al Gharafa Stadium on Monday.

Al Rayyan were held 1-1 by Al Sailiya in their opener, but they put that defeat behind them by defeating Al Gharafa 3-1.

However, The Lions, coached by Uruguayan Diego Aguirre, lost 0-1 to Qatar SC in Week 3 after which the QNB Stars League took a break.

Not many opportunities came the teams’ way in a barren first half.

Boli headed against the right post off a free-kick by Brahimi in the 37th minute.

Al Rayyan upped their ante in the second and were soon rewarded as Boli was spot-on for a pass from Naif Abdulraheem, giving goalkeeper Saoud Al Khater no chance.

The Ivory Coast striker attempted a similar shot in the 66th minute, but the ball went over the bar.

Al Wakrah’s Omar Ali came up with a header in the 82nd minute, too feeble to test Al Rayyan goalkeeper Fahad Younis.

Deep into stoppage time when Al Wakrah threw everything into attack, Al Rayyan’s Abdulaziz Hatem scored a goal off a counter-attack, but was disallowed for offside.