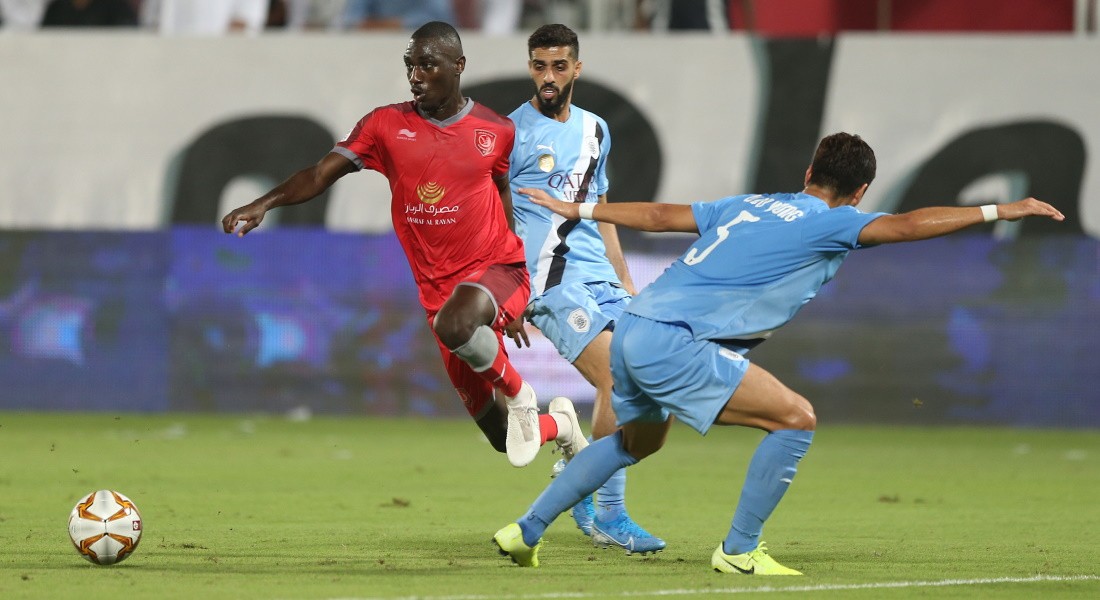 The high-voltage encounter between holders Al Sadd and leaders Al Duhail is the highlight of them all. It is sure to be one humdinger of a game, given the high reputation, quality and importance of the match as well as the star presence in both sides.

Points position in the table had not changed after Week 19 action. With three fixtures remaining in the league, Al Duhail (46 points) have an eight-point lead over third-placed Al Sadd and are closer to the title.

Al Rayyan are strongly in title contention, while Al Sailiya have a mathematical chance of breaking into the top four. Both teams had dropped points in the previous round (Al Rayyan drew Al Arabi goalless and Al Sailiya were held 2-2 by Al Shahania), so they will be keen to win.

Similarly, Al Wakrah and Al Arabi had drawn their Week 19 matches, against Al Khor (1-1) and Al Rayyan (0-0), and it is against this backdrop that they face off.

Al Gharafa (31 points) are sure to go all out against Al Khor (11th with 15 points) with the target of retaining their fourth position, which will earn them a place in the Qatar Cup and chance in next year’s AFC Champions League.

The clashes between Al Shahania (last with 14 points) vs Qatar SC (ninth with 18 points) as well as Umm Salal (10th with 16 points) vs Al Ahli (eighth with 19 points) will also have much at stake, in terms of relegation and improvement in the teams’ rankings.