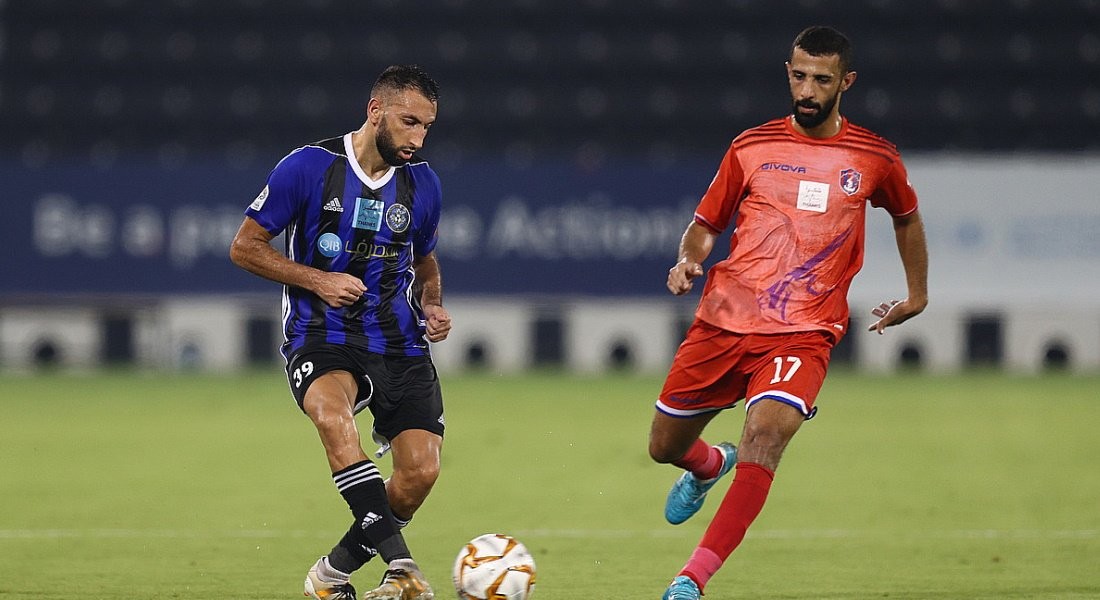 Al Shahania snatched a last-gasp goal to hold Al Sailiya 2-2 in Week 19 of the 2019-20 season QNB Stars League at the Al Sadd Stadium on Saturday.

Al Sailiya moved on to 25 points, while Al Shahania, battling for survival, got yet another point and are now on 14.

Al Shahania and Al Sailiya had played out a goalless draw in the first leg of 2019-20 QNB Stars League.

The two dropped points may prove costly in Al Sailiya’s campaign targeting a top-four spot in the league and a berth in the Qatar Cup as well as AFC Champions League. With only three matches remaining, they are sure not to repeat their performance last season when they secured the third place, their best-ever finish in the league.

Al Shahania, who scored a creditable 3-1 victory over Al Ahli in Week 18, raised visions of successive victories that would have done them a world of good in their fight to avoid relegation when they surged ahead through Rezaein’s penalty conversion. Referee Abdulla Ali Athba pointed to the spot as Rezaein was fouled by Ahmed Al Menhali.

Belhadj made it 1-1 when his solo effort resulted in a beaming shot that went in after hitting the left post.

Mohammed Abuzraik gave The Peregrines the lead when he pounced on a loose through ball and chipped it in past an onrushing goalkeeper Ebrahim Daryoush.

Rezaein was thwarted by goalkeeper Amine Lecomte and team-mate Nigel de Jong sent a long-range shot wide, while Abdulqadir Ilyas hit wide off Al Sailiya’s other chance during the first half.

The second session came to real life when Mohammed Abuzraik’s shot was blocked by the goalkeeper in the 80th minute.

Al Shahania pressed hard and were rewarded as Saoud Farhan took advantage of confusion between Lecomte and defender Mostafa Mohammed, and placed the ball home deep into stoppage time.