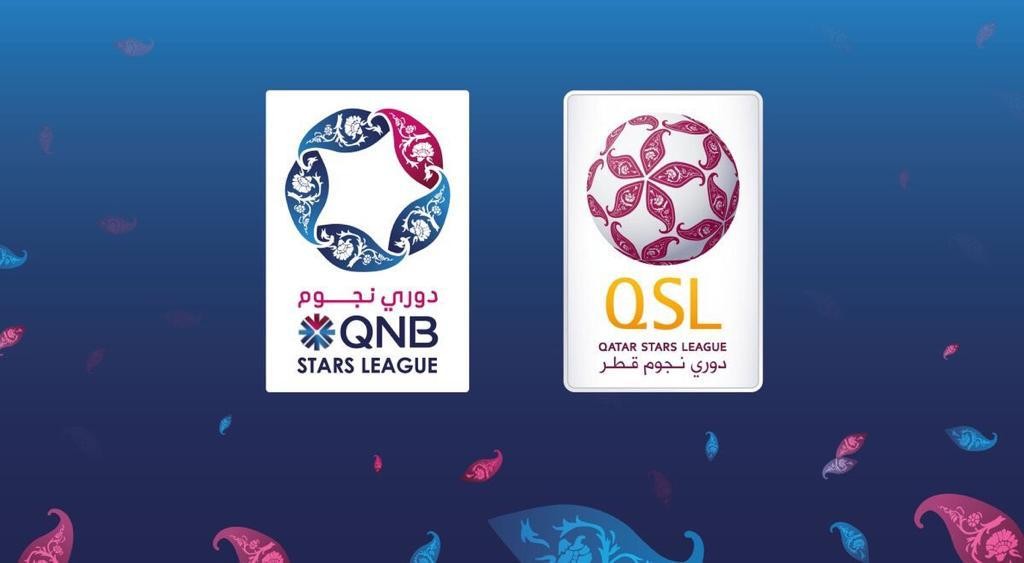 The Qatar Stars League announced the schedule of Weeks 6 to 9 in the first leg of 2020-21 season QNB Stars League.

The revision took into consideration the 2020 AFC Champions League’s East Zone matches scheduled in Doha from 18th November to 13th December, besides the tournament’s final which will also be played in Doha on 19th December.

The schedule for the QNB Stars League first leg’s last two rounds (Weeks 10 and 11) will be finalised later.