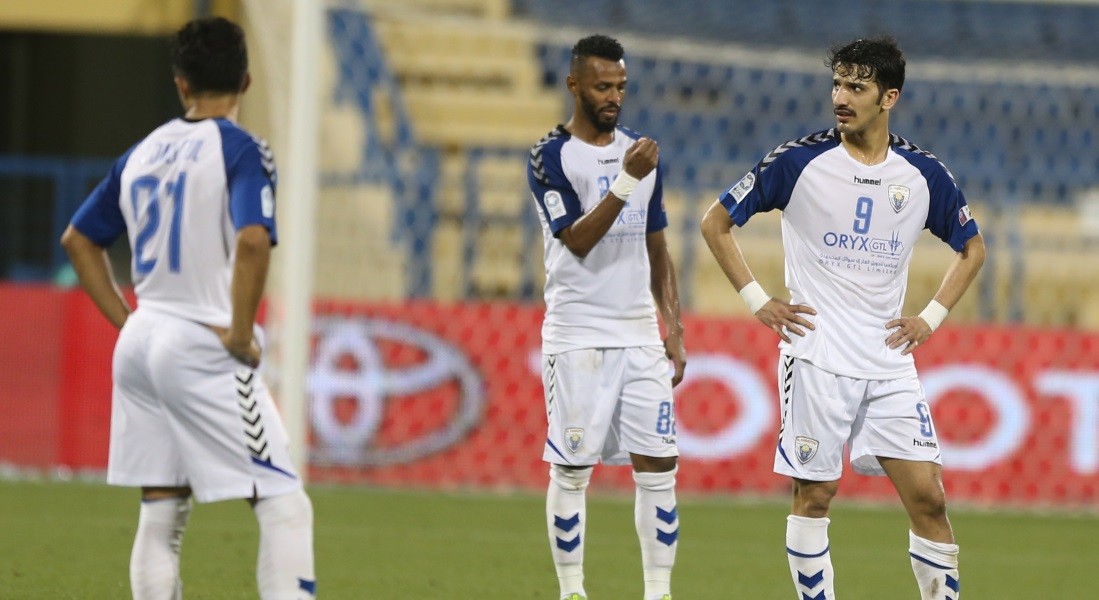 After the end of 2018-19 season, all QNB Stars League clubs are looking at ways to avoid the drawbacks and rectify the mistakes ahead of the new season.

As part of coverage of the league championship that went by, the Qatar Stars League website analyses all 12 teams’ performance in the 2018-19 QNB Stars League, in the order of their final standings.

Al Kharaitiyat could score only five wins in the 2018-19 QNB Stars League, the most notable being their 1-0 win over Al Duhail in Week 21. They suffered 17 defeats, while drawing no match. The Thunders had a goal difference of -39 (19 goals for and 58 against), the least by any team.

Al Kharaitiyat finally finished last with only 15 points, one less than 11th-placed Qatar SC, and were directly relegated to the Second Division.

Qatar SC went into the Play-Off with Second Division champions Muaither and beat them to ensure their stay in the top flight.

The team did not have technical stability. They began the season with Tunisian coach Nassif Al Bayawi, who had earlier managed Al Khor.

Al Kharaitiyat started off by losing to eventual champions Al Sadd 0-6. They then lost to Al Shahania and Al Arabi by an identical 0-1 margin before crashing to a 1-2 defeat against Al Rayyan.

Defeats against Al Ahli (2-3) and Umm Salal (1-2) followed before they pulled off a coup by beating Al Gharafa 2-0 in Week 7. However, they could not sustain the momentum and suffered successive losses against Qatar SC, Al Khor, Al Duhail and Al Arabi to end up in a precarious position after the first leg.

Al Kharaitiyat achieved some good results under Wesam, notable being their consecutive victories against Umm Salal, Al Gharafa and Qatar SC in Weeks 17, 18 and 19, and against eventual runners-up Al Duhail in Week 21.

Al Kharaitiyat had a slim chance of staying in the top flight going into the final-round action. But they suffered a big defeat against Al Sailiya (2-5).

At the start of the season, the team management had strengthened the squad with some foreign and Qatari professional players, notable among them being Algerian Jugurtha Hamroun, Romanian Valentin Lazar and Iraqi Ali Fayez, besides renewing the contract of Anwar Diba.