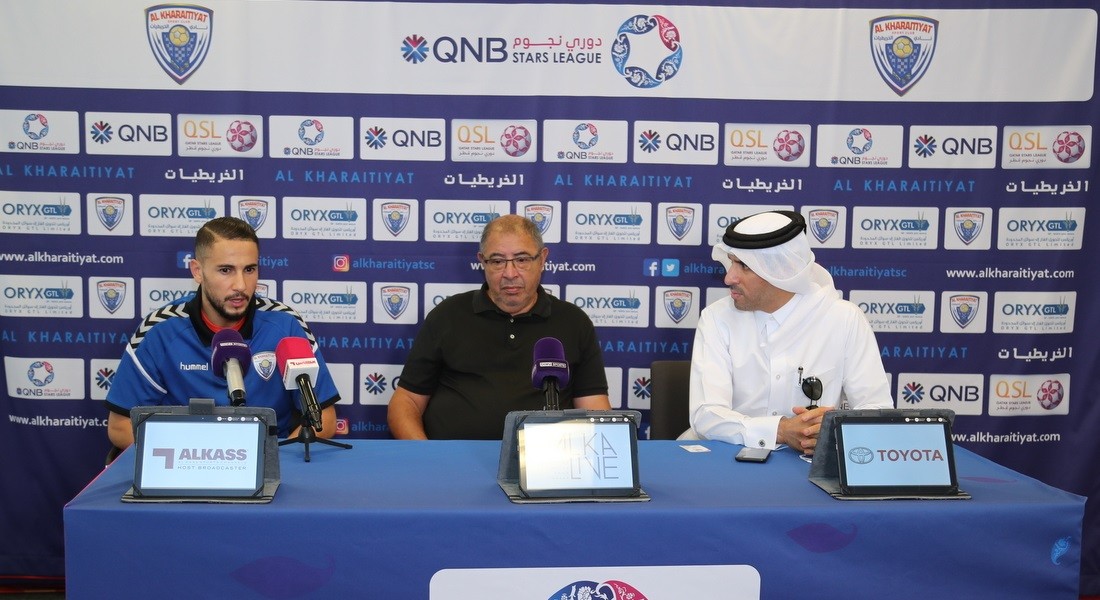 “We are in a precarious position without a single point after five rounds of action. It has been only two matches since I took charge of the team and everyone has witnessed the progress that we have made in a short period of time.

“The players were demoralised following a series of negative results. Now the team has improved and we scored two goals in the last game. We lost to Al Ahli due to defensive mistakes.

“The results are always linked to the level shown by the team. We have to score goals. We have done that, but individual mistakes deprived us a much-needed win.

“All games are difficult and the previous confrontation with Al Ahli was also difficult. Umm Salal are coming from a good victory over a big team such as Al Gharafa.

“We are trying to appear at the same level as Al Ahli. At the same time, we will try not to concede any goal,” said El Amri.