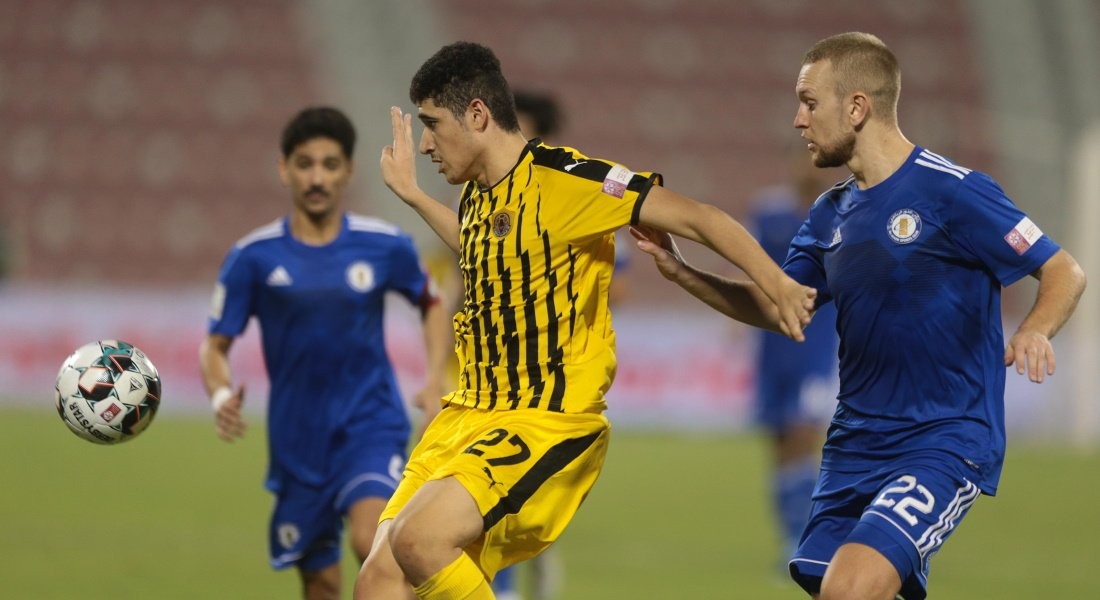 The Knights had begun their campaign in great style by beating Al Sailiya 5-1, but suffered a 1-2 defeat at the hands of Al Wakrah in Round 2.

Qatar SC, who had played out a 1-1 draw with Al Wakrah in Round 1, recorded a come-from-behind 3-2 victory over reigning champions Al Sadd in Round 2. The Kings remained on four points.

Qatar SC mostly fielded youngsters, with seven of their Under-23 players starting the game. They did not field a single overseas player.

Al Khor had more of the possession and created more chances. The seven corner kicks they earned, compared to Qatar SC’s none, spoke for it.

After a barren first half, the first goal came off an assist by Ahmed Mawla. Yuki then had his free-kick deflected into the goal by the Qatar SC defensive wall.

Qatar SC tried hard to make a breakthrough, but in vain.