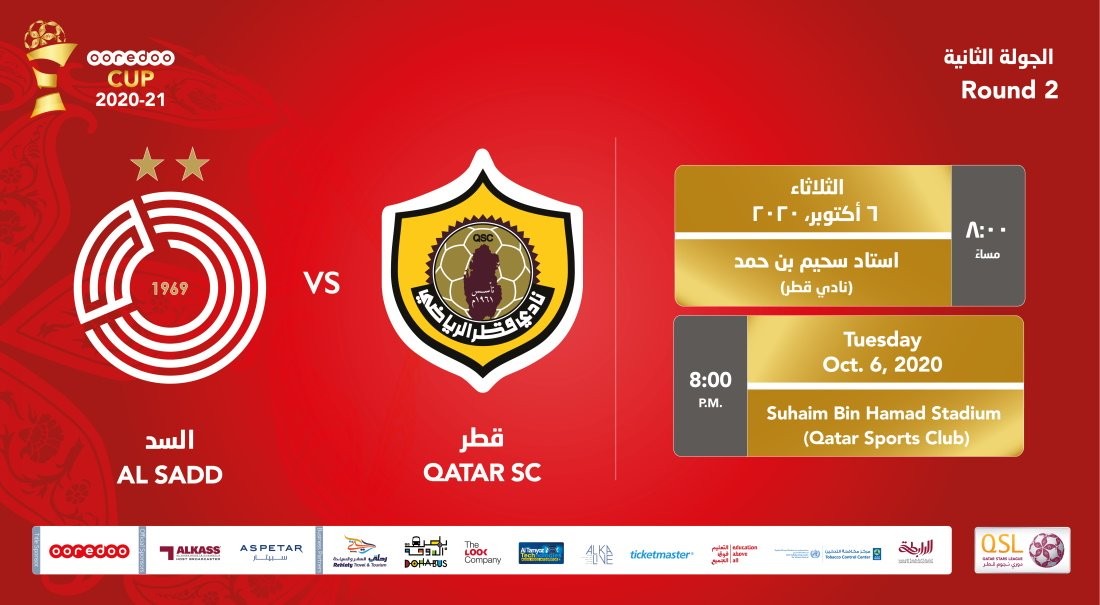 Al Sadd are going into their first match in the tournament as their fixture against Al Duhail in Round 1 was postponed owing to both teams’ campaigns in the 2020 AFC Champions League.

Al Sadd had progressed from the group stage of the continent’s premier club tournament, but lost out to Iran’s Persepolis in the knockout Round of 16 by a late goal.

The Wolves, currently placed second in the 2020-21 QNB Stars League which has taken a break after three weeks’ action, will definitely prove a handful for Qatar SC who too have players of calibre to face up to the challenge.

Qatar SC, coached by ex-Qatar international midfielder Younis Ali, had played out a 1-1 draw with Al Wakrah in Round 1. The Kings are now in eighth position in the 2020-21 QNB Stars League table.

Al Duhail, Al Sailiya, Al Khor and Al Wakrah are the other teams in the group.