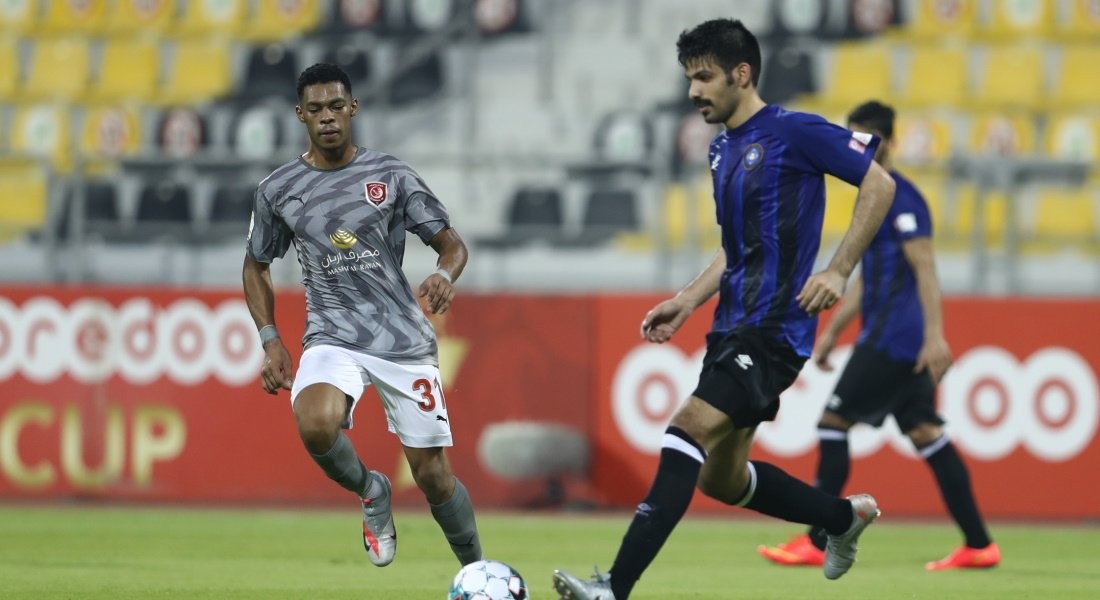 Al Sailiya put behind an early deficit and defeated Al Duhail 3-1 in Round 2 (Group A) of the 2020-21 season Ooredoo Cup at the Qatar SC Stadium on Tuesday.

Eduardo Rodriguez (Dudu) had given Al Duhail an early lead by scoring in the third minute.

Al Sailiya, who had lost big-time (1-5) to Al Khor in the opening round, had reinforced their squad ahead of the new season.

It was the first match of reigning QNB Stars League champions Al Duhail, who have just parted ways with their Moroccan coach Walid Regragui by mutual consent, in the tournament as their fixture against Al Sadd in Round 1 was postponed owing to both teams’ campaigns in the 2020 AFC Champions League.

Al Duhail opened the scoring through Dudu in the very third minute, with Ali Afif doing the spadework along the left flank before crossing the ball for the Brazilian to shoot home.

Al Sailiya equalised through Ahmed Hammoudan in the 13th minute as he placed the ball in with an opportunistic strike past goalkeeper Ahmed Gamal and three defenders after latching on to a through pass from Nadir Belhadj.

Though Al Duhail controlled the game early, Al Sailiya gradually grew into it. Belhadj’s beaming shot from distance around the half-hour mark, that flew over the bar, best spoke of it.

Dudu then sent a free-kick over the horizontal on the stroke of half-time.

The Peregrines scored a second time when Tiago came up with a diving header off a corner kick.

Tiago was at it again in the 67th minute, but this time he headed a Belhadj free-kick against the left post. But the Brazilian, who switched from Al Khor ahead of the start of this season, was not to be denied and was on target in the 76th minute, capitalising on a defensive lapse at the rival goal.