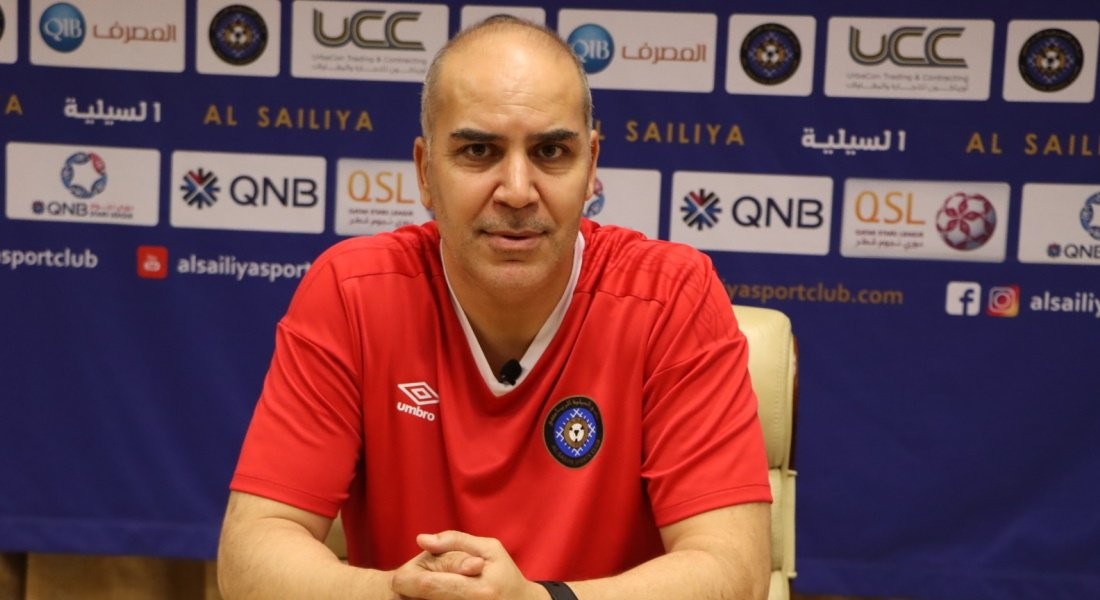 “Facing Al Sadd after playing Al Rayyan is a positive thing for my team. The match against Al Sadd is always tactical with enthusiasm and exciting between the two teams.

“Al Sadd are a very organised team in all departments of the game and have outstanding players.

“We performed well and were the best and closest party to victory against Al Rayyan. In terms of statistics, we were the best. But Al Rayyan players had the experience to win a point and we lost two points.