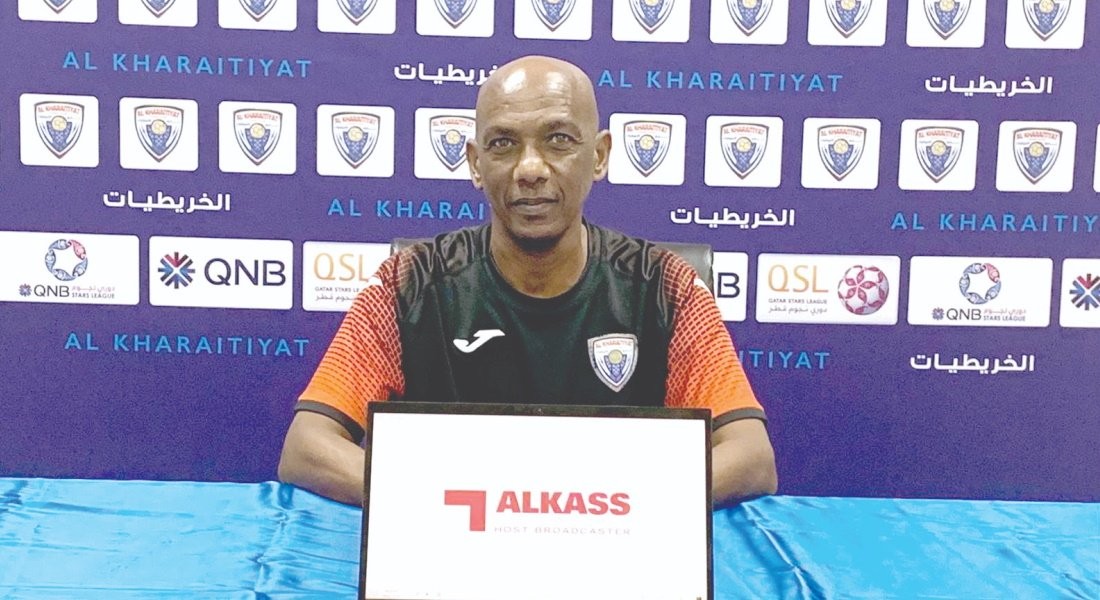 “The match will not be easy for both teams considering that both sides had lost matches in the league of late. The difficulty of this match lies in the fact that it comes at the end of first leg of the league. It is natural that each team seeks to win the last match in the first leg, so that the players can keep themselves in high spirit ahead of the start of second leg.

“We deal with league matches according to our capabilities. We trust a lot in ourselves and I am confident that we will overcome the difficult period the team is currently going through, especially since everyone is hungry for victories. If we beat Al Wakrah, it will not be a surprise. It is possible that a team in the bottom rung can win over the leaders.

“Lack of success and individual mistakes were among the most prominent reasons that led to our losing some matches. Individual mistakes happen with psychological matters. I deal with them well and the players forget about the loss and always think about the next match,” said Yousef.

Al Kharaitiyat player Abdulrahman Mohammed said, “The Al Wakrah match is considered as a big challenge for the players because Al Kharaitiyat are in dire need of full points in order to improve our position in the table.

“All players are well aware that they are required to provide all efforts with high focus, so the team can achieve victory. We are all determined to compensate by doubling our focus and efforts.”