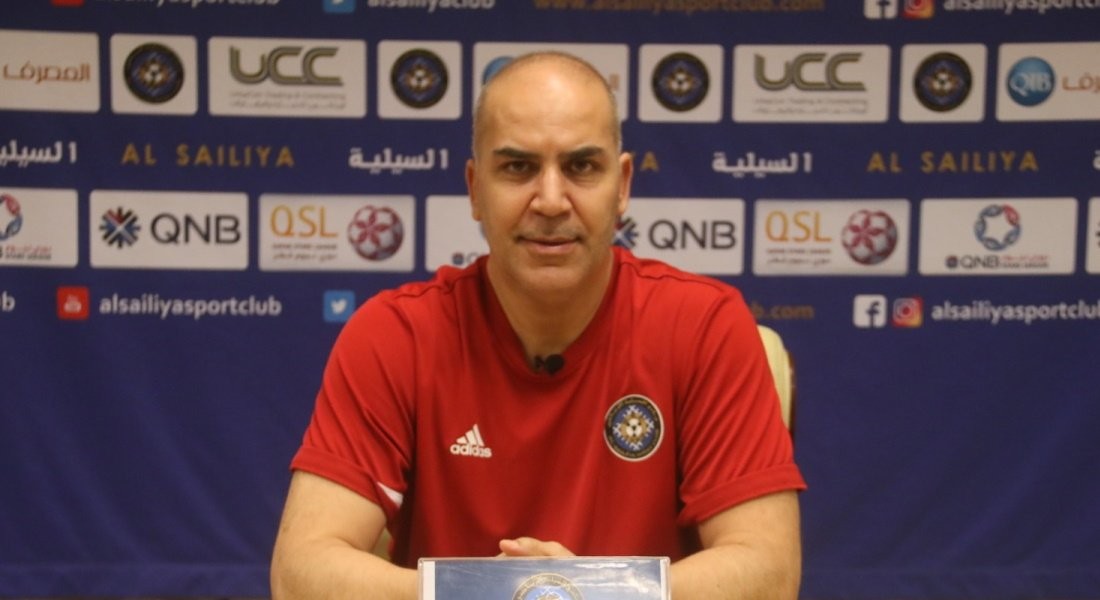 Al Sailiya coach Sami Trabelsi spoke to the media ahead of their 2019-20 QNB Stars League Week 19 match against Al Shahania.

“The Al Shahania team is more than good, they provide good performances that do not correspond to their position in the standings. They have outstanding players. They are coming off a very important victory and have shown a good level during this season.

“Under coach Nabil Anwar, Al Shahania have improved. The victory against Al Ahli last week have greatly boosted their morale. Normally, we respect all opponents, but we do not fear them.

“Unfortunately, we lost two important points in the last round against Al Wakrah. We provided a good level, but we still have the permanent problem this season, which is the absence of an effective offence and the last touch that is able to finish our attacks correctly in front of the goal. That we have scored only 19 goals this season underlines that fact.

“We still have hopes of competing with Al Gharafa and Al Arabi to be in the top four. My team continued the preparations as usual after the last-round draw against Al Wakrah and the technical staff worked to correct the players’ mistakes that happened in the last game,” said Trabelsi.

Al Sailiya player Adel Bader said, “The game will not be easy for both teams. We want to make up for the draw in the last match against Al Wakrah, while Al Shahania want to improve their position.

“We will do our best to implement the technical staff’s plan in order to achieve our target, which is three points. Everyone is doing his best in training, so we prepare in the best way and we wish we will succeed.”