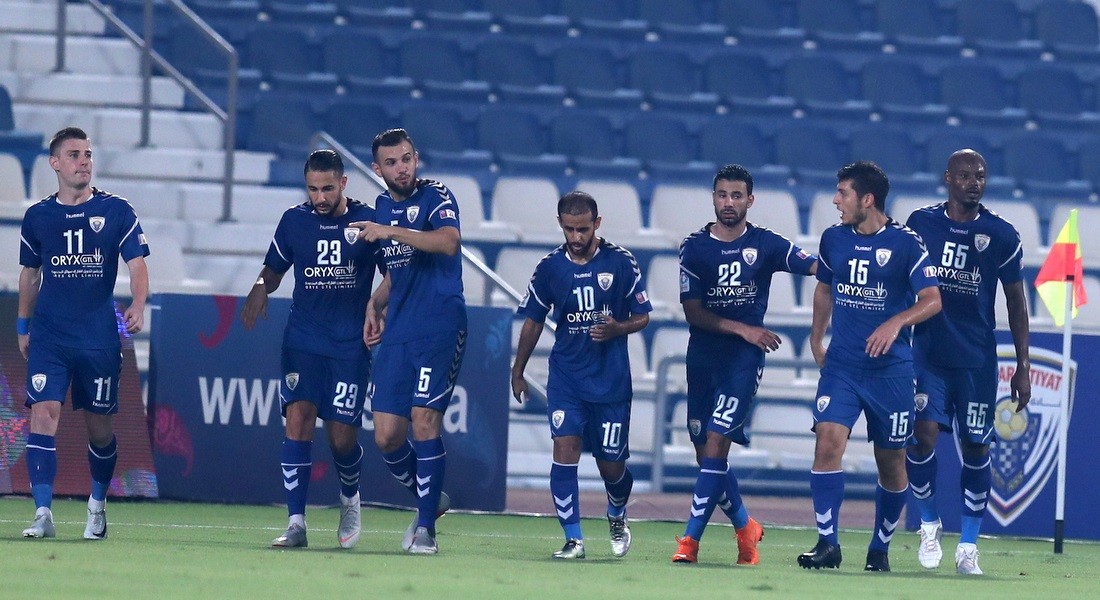 Al Kharaitiyat have a daunting task on hand in their bid to escape relegation. They are presently in a precarious position, lying 12th with just three points.

Al Kharaitiyat have only one victory, 2-0 against Al Gharafa in Week 7, to show for their efforts, having lost 14 matches, after 15 rounds before the QNB Stars League was halted. The tournament will resume after the Asian Cup in the UAE (5th January to 1st February).

The Thunders are scheduled to host Al Ahli at the Al Khor Stadium on 3rd February in Week 16. They have to pull up their socks and come up with victories from the remaining seven rounds.

Al Kharaitiyat’s misery started right from the first week of the 2018-19 season QNB Stars League when they lost to Al Sadd by a 0-6 margin.

Before going into the long break, they lost to Al Rayyan by a similar margin.

Al Kharaitiyat knew that they lagged behind in training and selection of professional players. They began the season under Tunisian coach Nassif Al Bayawi, who was soon replaced by Abdelaziz El Amri following a series of poor results. The Moroccan was also sacked after the team’s performance did not improve.

In terms of professional players, the team started off with Iraqi Ali Fayez, and the Moroccan trio of Yousef El Knaoui, Abdelhadi Halhoul and Anwar Diba. El Knaoui was later replaced by Romanian Valentin Lazar, who came on loan from Al Sailiya. Then came Algerian midfielder Jugurtha Hamroun, on loan from Al Sadd, in place of Halhoul.

Qatari players, such as Maher Yousef, Abdulrahman Abker, Fahd Shnein, Mohammed Razak and goalkeeper Muhannad Naim were roped in by the team management to strengthen their ranks. However, they did not get the desired results and the players lost their confidence following negative results one after the other.

It may be recalled that Al Kharaitiyat had to defeat Second Division runners-up Al Wakrah in play-off to retain their berth in this season’s top flight.

They have to lift their performance by many notches if they are to stay in the QNB Stars League.