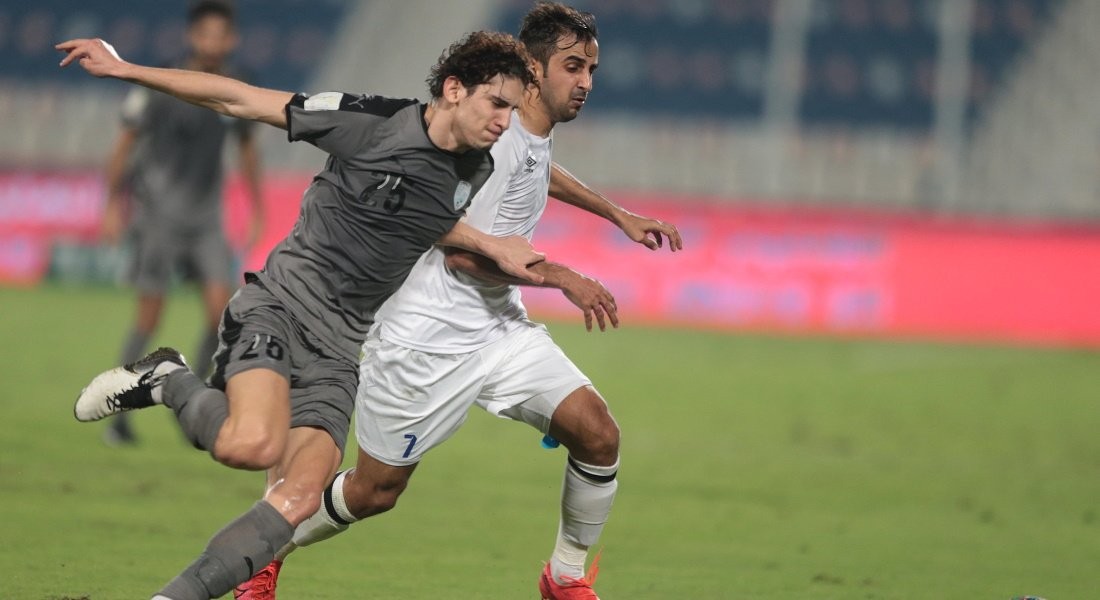 The 2020-21 season QNB Stars League’s Week 7 matches will be played on Thursday and Friday, 26th and 27th November, 2020, with three games on each day. Al Ahli, Qatar SC, Al Gharafa and Al Duhail Stadiums are the venues.

The Al Ahli vs Al Rayyan game will hog more limelight, mainly because it is a clash between teams which are in the top-four bracket. It is also an encounter between clubs with much history and tradition in Qatar football.

Al Ahli stood second with 15 points following their 2-0 win over Umm Salal, while Al Rayyan broke into the top four with 10 points after their 2-0 victory over Al Kharaitiyat in the last round.

The Qatar SC vs Al Arabi face-off will also be noted more for both teams’ ardent fan following.

Qatar SC gained a lot from their 1-0 win over Al Wakrah in Week 6, as it helped them jump from the basement to eighth place with six points. On the other hand, Al Arabi suffered a 1-4 defeat at the hands of Al Sadd in the Qatar Derby and slipped from ninth to 10th position with five points.

In other action, Al Khor, 11th with four points, run into Al Gharafa, third with 12 points.