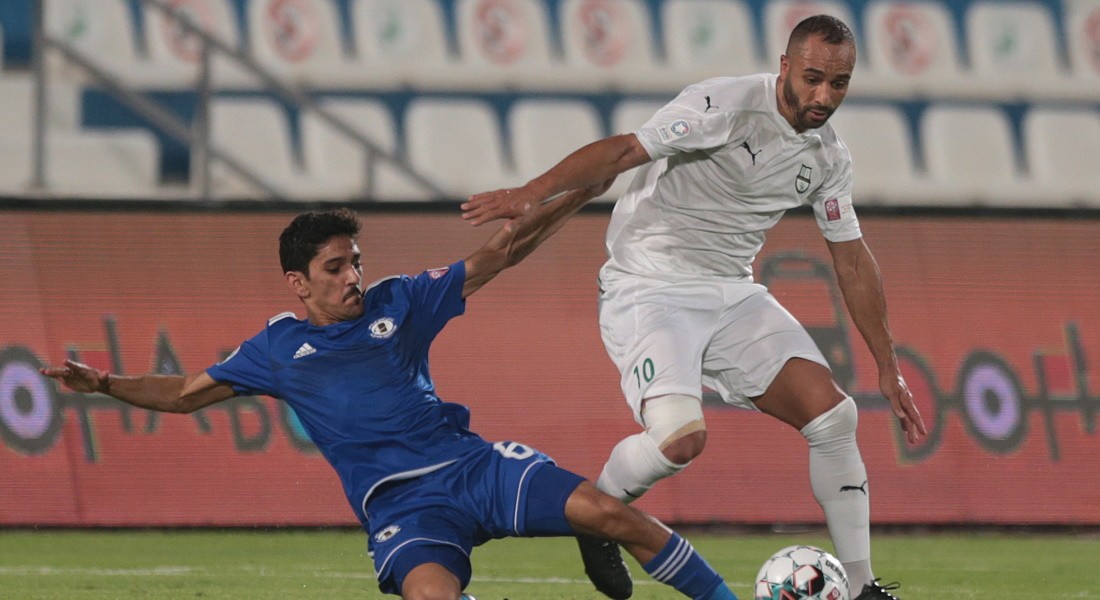 The high-profile match between Al Sadd and reigning champions Al Duhail was postponed owing to their commitments in the 2020 AFC Champions League, which was to resume on 14th September with all West Zone matches on the continent being scheduled in Doha. It will be played on 21st October.

Barring that, all five games ended in victories.

The biggest gainers were Al Ahli, who topped the table with nine points following their third consecutive victory, this time against Al Khor by a 1-0 margin. Hernan Perez scored the all-important goal. Al Khor are now 10th (from eighth) with two points.

Al Sadd slipped to the second position with six points. Al Wakrah and Al Gharafa too have six points, but were placed third and fourth respectively on goal difference.

Al Ahli and Al Sadd are the only unbeaten teams in the tournament after Al Rayyan crashed to a 0-1 defeat against Qatar SC, with Kayke Rodriguez scoring the winner.

The loss made Al Rayyan slip from third to fifth in the standings with four points. Qatar SC jumped from the bottom of the table to eighth position with three points.

It may be recalled that holders Al Duhail had lost to Al Wakrah in Week 2.

Al Wakrah continued their good run as they beat Umm Salal 2-0, goals coming from Mohamed Benyettou and Khalid Muneer. The Blue Wave moved from sixth to third place with six points, while Umm Salal slipped from 10th to bottom of the table with one point.

The highlight game of the week between Al Arabi and Al Gharafa had all the ingredients of a thriller, close on the expected lines of their huge fan following as well. Al Gharafa had the last laugh as they won 2-1.

Jonathan Kodjia and Sofiane Hanni were Al Gharafa’s scorers even though Ahmed Alaaeldin stole much of the show with his outstanding performance. Hamdi Harbaoui found the target for Al Arabi.

In other action, Al Sailiya defeated Al Kharaitiyat 2-0. Iraqi striker Mohanad Ali scored both goals as The Peregrines moved from 11th to sixth spot with four points. The Thunders moved down the ladder (seventh to ninth) with three points.