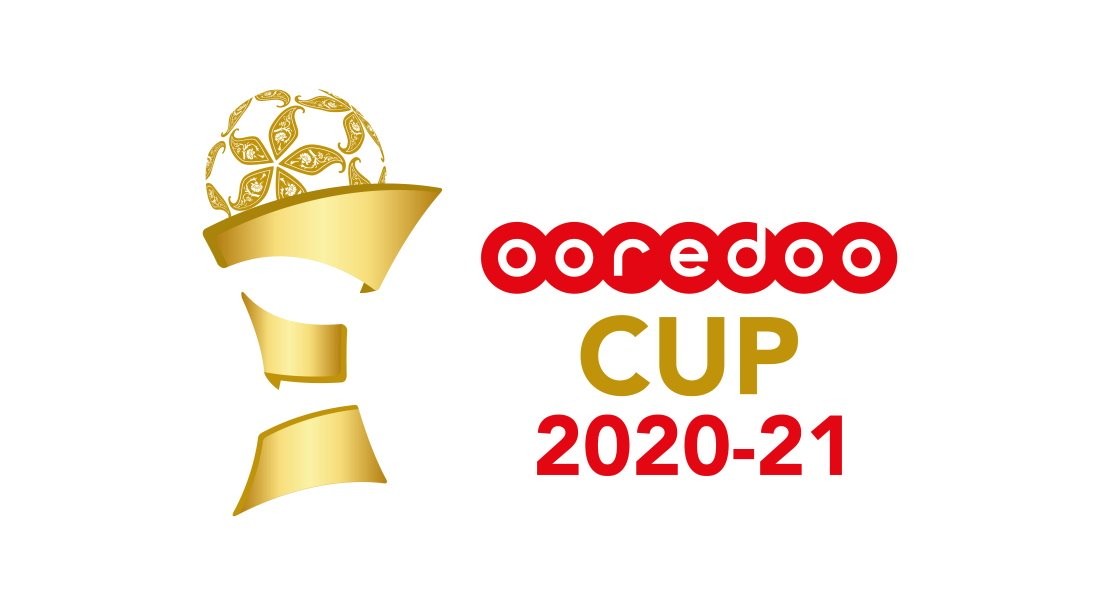 The Qatar Stars League announced the kick-off times and venues for the remaining two rounds (fourth and fifth) in group stage of the 2020-21 season Ooredoo Cup.

The date of the postponed match between Al Duhail and Al Sadd from Round 1 has also been announced. It was deferred due to the teams’ participation in the 2020 AFC Champions League.